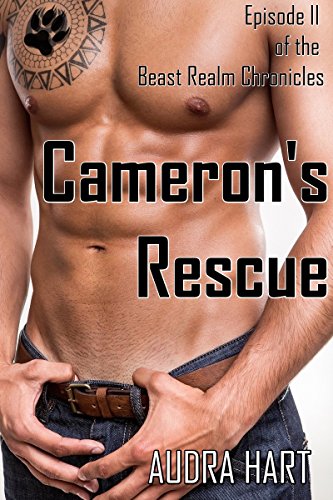 Logan, being the consummate Dom and loving Alpha mate that he is, helps Mara overcome some of the lasting damage she suffered thirteen years ago at the hands of those who hated her for being different. Mara grows in her confidence, her ability to serve as Guardian of the Realm, and her ability to follow her Alpha’s lead without reservation and to share her pain, fears, needs and desires with her beloved mate.

Their teenage son Cameron shows his mettle, intelligence and strength of character as the story unfolds. During a daring rescue he takes a dangerous risk in the name of love. Will it pay off? Or will Mara and Logan end up mourning their son?

WARNING: There are references to incidences of abuse that a major character is recovering from. There are also strong elements of a D/s relationship in this deeply profound love story.

This is the second installment of Mara and Logan’s epic story.

The entire series is available on Amazon and #KU!